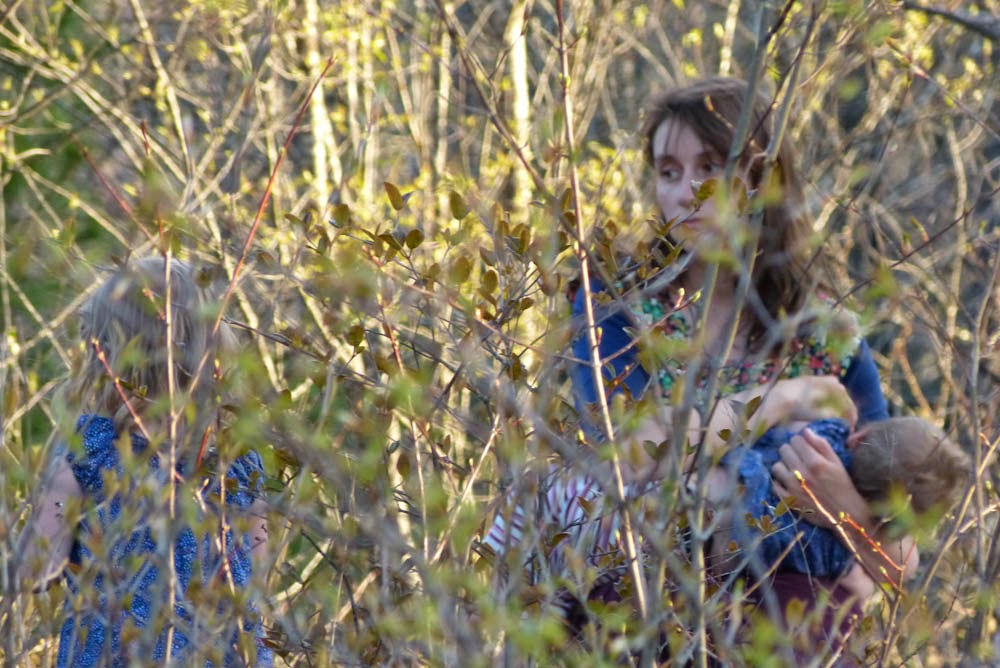 With the passing of another Mother's Day (which I am wholly enjoying as a mother myself these days... yes, bring on the chocolate), I've been spending a little extra time reflecting on my own mothering. I think, before becoming a parent, I was one who certainly believed I would be an awesome parent (and I would hope that people wouldn't take on the task without this initial belief.) But, very quickly, the reality of little ones... a little unpredictable, constantly in need of attention, food, help... you realize, oh my, I may not be the "perfect" parent I had hoped to be. And yes, at times this can bring you down. My children are not me... they are their own people with their own crazy and beautiful and sometimes exhausting ideas. I love them. That part has never been hard. But yeash, getting through the day can sometimes take a great deal of effort and a good deal of coffee. I do things as a mother that I never thought I would do quite so often... I yell (sometimes curse), I bribe, I use shows to distract, I tune out, I go a little crazy and when I've had my limits, I call for reinforcements. I am not wearing these things as a badge of pride (I'd like to do some of these things much less, but I know that these things are human.) Mother's are not heavenly angels or the Hindu Goddess Durga with a zillion arms and unfailing patience. We are people that sometimes have a zillion arms and unfailing patience and put on our angel wings, but mostly do what we can. I want to be a peaceful parent. I want to rise above the chaos. I want my blood not to boil when the kids start to scream. I want to join in the play. Sometimes I do, sometimes I fail to meet my own expectations. I won't even tell you how many times I have been interrupted in the course of writing this short post... ok, 308. And ninety percent of that was screaming (and only the last one was because she fell and hurt herself). Anyways, in honor of this past Mother's Day, I want to pledge to do two things:

Just kidding! Here's the real things:
1) Be more present for my kids
2) Go easier on myself

Strangely, I think these things will help me do less of all the bad habits I have as a parent. Anyways, mother's, father's and everything in between, I hope you can do these things for yourself too... and of course, eat more chocolate... the good stuff... extra dark. Now I have a half naked baby in need of a new diaper and a little one with an ouchy to attend to. 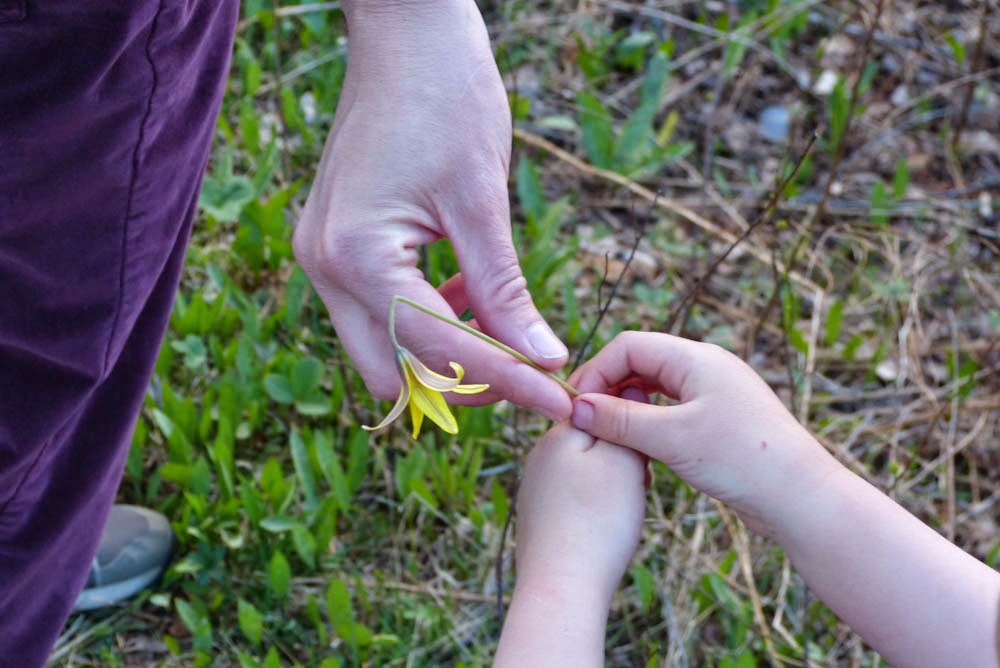 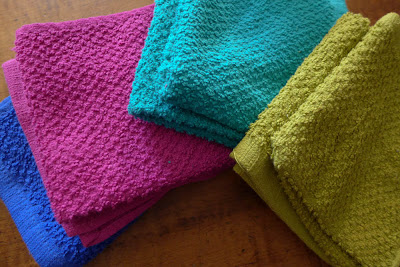 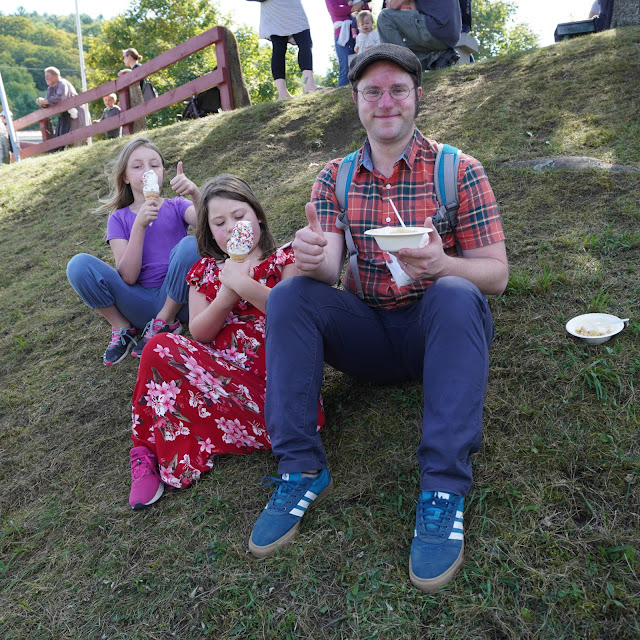